The original vision of the Augmentors game was to be a cross-platform (iOS & Android) augmented reality battle game that allowed users to summon creatures into the real world to battle against enemies and foes. The project was anchored on the Bitcoin blockchain, with the idea that you could truly own your creatures and carry them with you to battle in true augmented reality!

The creators and investors of Augmentors really believed in the idea that you can own a game character and build your game around it even before NFTs existed.

Augmentors conducted an initial coin offering (ICO), raised US $500 000 in 24 hours and reached their target of $1 million USD (895 BTC) during the 30-day token sale, which ended in February 2017. At the time, it was the most successful token sale ever conducted by a mobile video game project.

Those who supported the Augmentors project received Databits, the in-game currency of Augmentors. Depending on the type of package bought, token buyers may also have been allocated Augmentors creatures. A total of 50 unique creatures were created. Those who purchased more Databits received higher level Augmentors, such as Champion, Ultimate, Hero, Villain, and god status. 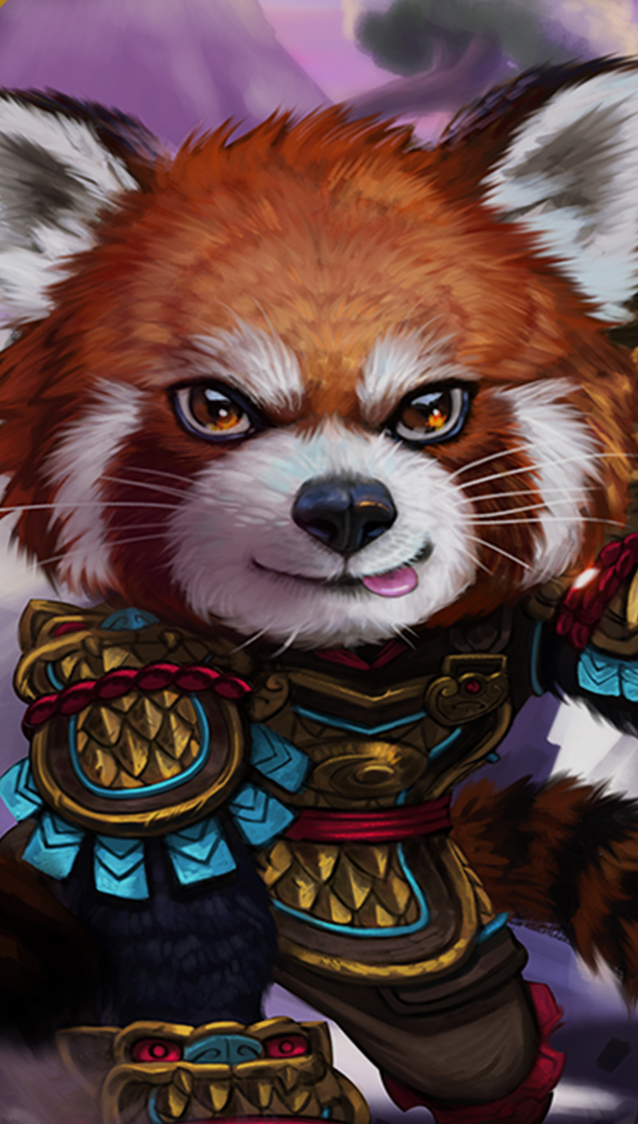 The Shark Tank investors recognized the huge potential of Augmentors in 2016, as a potentially first Blockchain-based augmented reality game. One of the five sharks was Vinny Lingham, a South African entrepreneur known for a string of companies including Gyft, Yola and now blockchain startup Civic. He also happens to be one of the most vocal supporters of Bitcoin, having incorporated it into past products.

Vinny and Gil Oved, group co-CEO of The Creative Counsel, invested about 59 Bitcoin at the time for a 20% stake in the business.

Subscribe to be the first to know when the registration opens for Databits (DTB) and creature owners.